Ray with his father, Al. Photo by Phil Mello

“My grandmother said it was time to move on. She wanted to come to America to see what the life was about, to get a better life. Especially for a female, it was very brave. She had to get permission from her parents at the time because they wouldn’t just allow females to travel back in those days. Her ambition was to get an education and come to America, because America was supposed to be the land of opportunity.”

“My family is, on my mother’s side from the island of Santo Antão. My father’s side, his mother’s side is from, São Vicente or São Nicolau. There’s a lot of people who come from Fogo and Brava.”

Ray driving a forklift on State Pier in 2017.

“The Cape Verdeans couldn’t find work over here, due to discrimination which was rampant in the early 20th century. And they would all congregate down to the waterfront, trying to get work. Prior to the Union being established we had first-generation Cape Verdeans who worked down the waterfront for years. When my uncle’s generation came, which is the second generation, they wanted to form a union. And the first generation were not on board at the time, but as the younger guys got together, they formulated the Union, which was in 1934. And my uncle Joli Alves was the President.”

Ray continues to work part time as a longshoreman. His cousin, Ronald Raymond, is the current President of the Longshoremen’s Union. 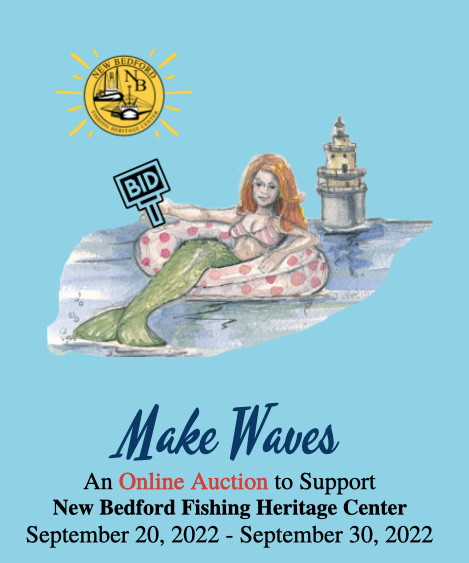